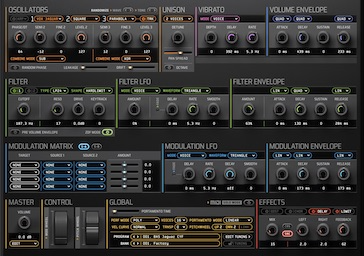 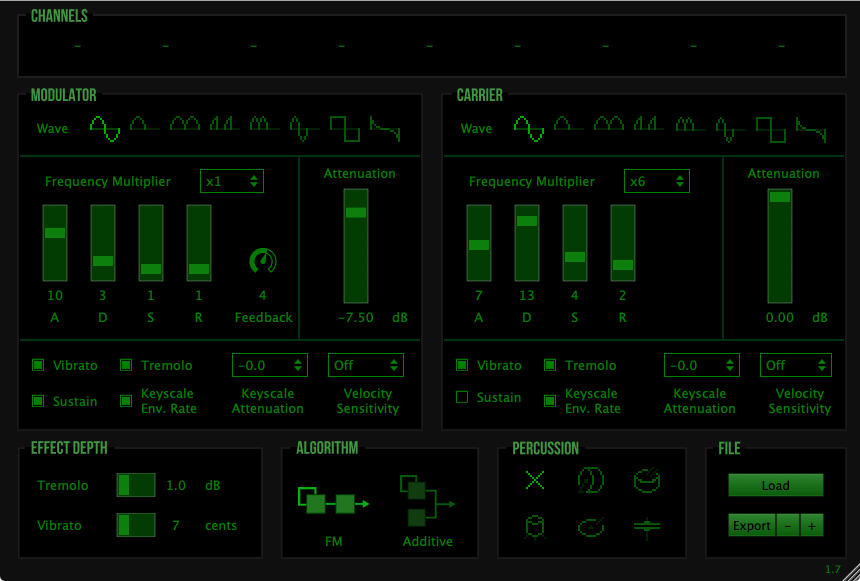 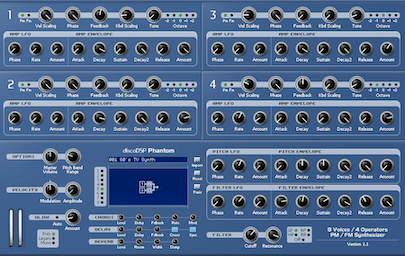 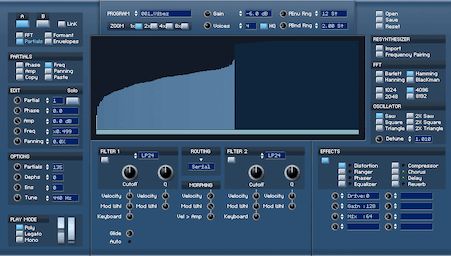 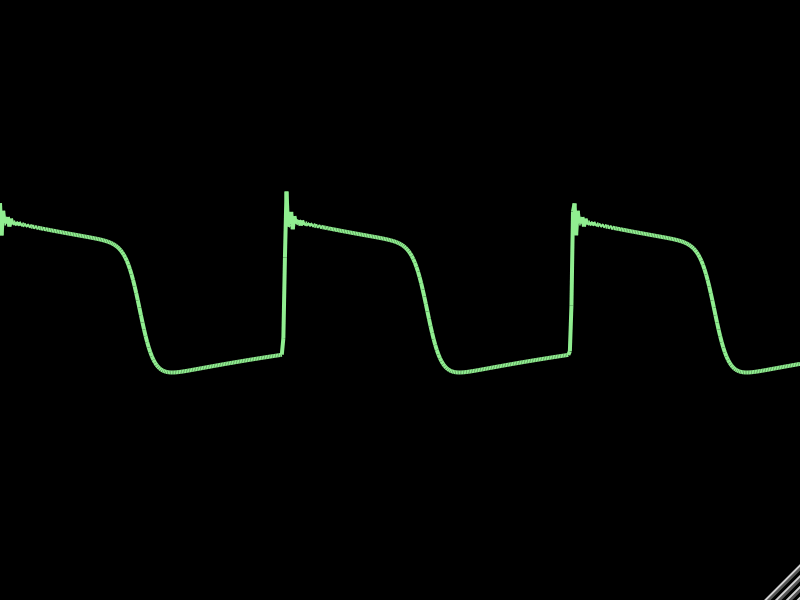 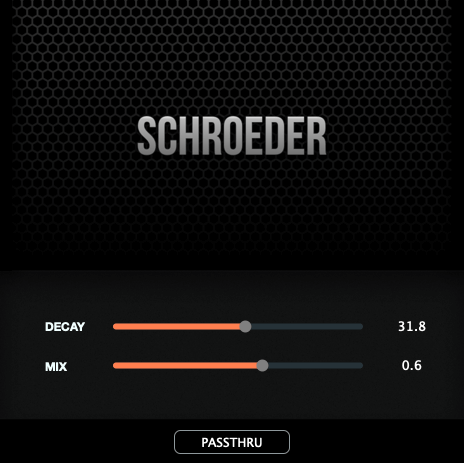 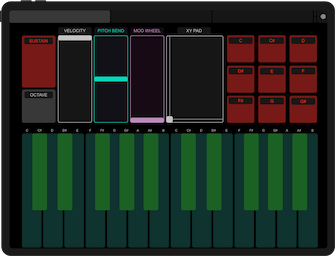 The process is almost the same as in Jeskola website: 15kHz sine wave sampled at 44100Hz played at different resampling factors with various software and hardware samplers. The notes played from left to right are C4 to B4 and B3 to C3 (C4 as root note). Output samplerate is also 44.1kHz. All samplers are set to their highest quality mode.

Spectral view was made using Cool Edit 2000, 256 bands Blackmann window and 96dB dynamics. All the screen captures have been recorded in a 100% digital environment and real time.


Aliasing is a type of distortion, introduced by having signal components above Nyquist. As any distortion, it is composed of tones or noises not present in the original signal.

However, to be really aliasing, the tones must have an important characteristic: their frequencies must be mirrored at Nyquist respect the original frequencies. Check the following image:

They're pretty easy to spot: as the test consist on twelve notes going up, once the notes reach Nyquist they can't go up anymore, so they start going down as being "mirrored" at Nyquist. Those are called "aliases" of the real note.

On the other hand, interpolation methods are responsible of calculating new points based on existing ones. All interpolators make "mistakes" when doing it. I believe the correct term to name those errors is "interpolation noise", instead of aliasing.

In the samplers graphics pool, we have two kinds of interpolators: the polynomial ones (linear, watte, hermite, lagrange, bicubic), and the convolution-based ones (sinc and all fir interpolators). Note that this interpolation noise makes the sound to degrade even when downpitching, where no aliasing distortion is possible. Actually, in the particular case of linear interpolation the evilest noises are produced when downpitching.

It is certainly possible to use a polynomial interpolator in an oversampled implementation, to generate a low-noise and bandlimited interpolator. Unfortunately, the resources taken by oversampled systems is not too friendly.

Introducing such additional harmonics, contrary to what some people state, doesn't sound any good (notice it may be hard to appreciate in a low end audio setup). Using a sine wave tone is one of the best ways to spot aliasing, since we take a fundamental frequency without harmonics.